Scott Douglas Jacobsen: What is your family and personal story – culture, education, and geography?

I have three siblings, and I’m the second eldest. I was catholic schooled since prep to high school, but, even when I was very young, I was already a freethinker (and a natural one – since I didn’t have access to anything conducive to freethinking per se such as books or similar like-minded people). However, I had an ‘enlightenment’ moment in school which happened during a religious class. It happened when we were taught the Bible’s ten commandments. The day before, the teacher lectured about free-will. I began questioning the validity of free-will taking into account the ten commandments – this started my journey to non-belief.

During College I undertook a Bachelors of Science degree in Chemistry, and then I embarked on a Master’s degree in Environmental Science and Ecosystems Management. Fast-forward ten years, and I find myself having graduated, raising a family, and separated from my religious husband. I currently head two organisations: the Humanist Alliance Philippines International (HAPI) and my own NGO called Conservation Cavers Inc (I love caving). I am also associated with a private company as their science division manager (my remit centres on the supply of laboratory solutions to various companies) and I’m managing my own business, a rope access company providing cleaning and building maintenance solutions that require vertical and hard access using rope techniques.

So, yes, I do a lot of things, but I make sure I still “play”. I’m a blades and knives enthusiast too! 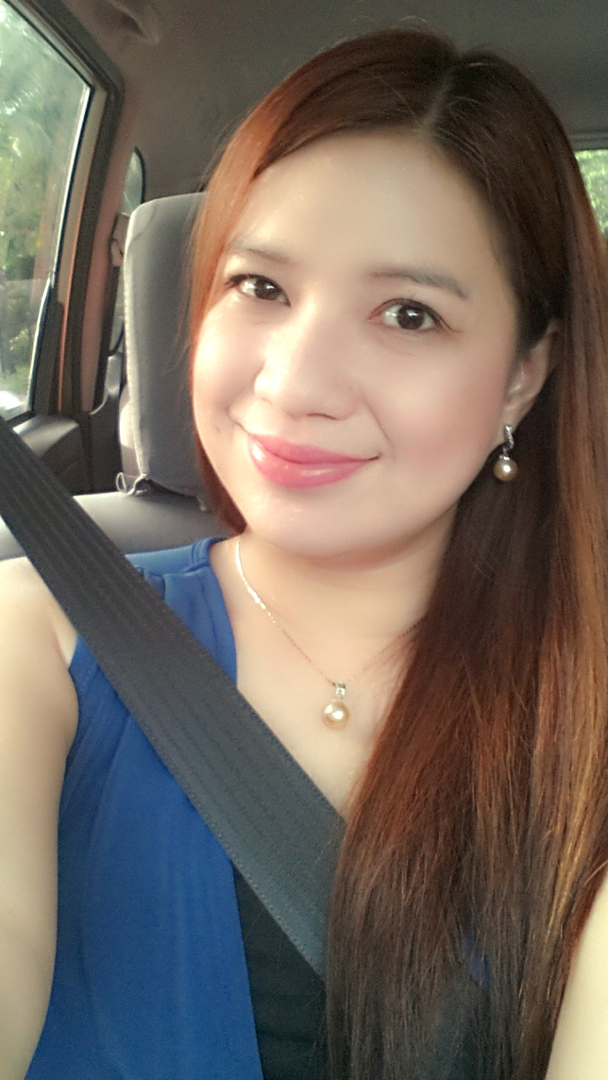 What informs personal humanist beliefs, as a worldview and ethic?

Humanist beliefs are universal beliefs held and shared by everyone across religious and national identities. It stands for humane principles and values that are the very basis on and by which the declaration of human rights rests, and it also adheres to and as informed by the scientific methodology that keeps humans progressing towards a more hopeful future. A life guided by reason and inspired by compassion couldn’t be any better. If everyone could be a humanist, I think most of the problems in the world would disappear.

You have an emphasis on environmental humanism and advocacy. Why those topics?

Ever since when I was young, I loved being in nature. It started with being close to pets. I have more animal-friends than human friends as I was growing up. Ranging from chickens, quails, rabbits to the usual cats and dogs.  I feel everything is connected and cannot be separated. It’s a realisation that I think is not usual for many people. People treat nature and environment as a separate thing.

This is where the destruction starts – people use resources as if they’re unlimited. They start polluting without any care at all. Part of me knows this should not be the case, and knowing this should surely mean that one has the responsibility to inform people that it’s a wrong attitude to treat nature as both a commodity and an unlimited resource. It is important to inform people that we are not separate from nature. As early as the age of 11, I began writing for the school paper, mostly about environmental issues. Many years ago I initiated lecturing about environmental topics to various schools and organisations pro bono, for this is my real advocacy.

If we teach and inform more people that caring for the environment is a very unselfish and, furthermore, that it is the best way to help more people – not only now but in the future -, then I think we could look forward to living in a better world (or at least make things better for the people living in it in the future). For me, environmental humanism is the greatest form of humanism owing to the fact that it encompasses every belief system, race, gender or nationality. Environmental humanism can benefit everyone – both humans and non-humans.

What are effective ways to advocate for humanism and environmental humanism?

The most effective way is to have reach out to people as far and wide as possible and try and get them to care and get involved in the issues. People can only go so far in attending lectures about the issues, reading articles about the issues, etc., but, if you actually manage to inspire them (e.g. by showing what invaluable role nature plays for us) they will actually play a proactive role and thereby take steps to externalise their care in truly beneficial ways. In HAPI we try to create programs that try to inspire people to care for the environment – we do tree planting activities nationwide called the HAPI TREES that had spawn other individuals and organisations to do the same. It had a domino effect in inspiring more participants to get involved with HAPI Trees.

We also do a lecture series on climate change and its reality – proceeding from the Climate Reality Leadership Corps (lead by Al Gore). We also launched a mini recycling facility in a small community that aims to teach people the concept of recycling. HAPI funded all of these with the help of some donors we reached our to..

The Humanist Alliance Philippines, International (HAPI) was founded on December 25, 2013 and launched on January 1, 2014. What was the inspiration for the foundation of the organisation?

HAPI was inspired by a growing humanistic movement that is tired of dogma and religious superstition – two things that we believe tries to divide society rather than unite us as humans. Marissa Torres-Langseth (an ANP based in the US) founded this. She is very passionate about making a change in the Philippines, to free it of superstitious beliefs as someone who works for science. Because of her, the organisation had the momentum to progress and widen as she actively finds and connects with people she thinks has a humanist heart.

It remains purposed to the progressive and secular humanist perspectives and movements. What does this mean within the Philippines?

The purpose is unity in commonalities and the safeguard of everyone within the scope of our multicultural society without favour for any one particular group. This means, that, if we are to work together, we need to work objectively and scientifically in deciding the future of our country and people, rather than emotionally and superstitiously.

What makes secular humanism and progressivism seems more right or true to you – arguments and evidence?

The Filipino people believe in the Humanistic idea that all humans have inalienable and equal rights, and that we must all work forward in achieving a future that provides stability and peace for all people within and outside of the nation. In many ways, these are widely believed human principles. However, superstition and dogma has clouded this position and infringed many of our citizen’s special privileges while simultaneously denying others their liberties and natural rights based on religious beliefs that seek to dictate sexual and relationship preference, education standards, and such. In finding a solution to the ills that plague our minorities, we need to find an objective, scientific and well-studied approach that allows for our principle to materialize and improve human condition in our society.

HAPI has been actively engaged in education, feeding, and tree planting programs that are designed to help educate and rehabilitate our society and environment. We propose to raise awareness about the need for an objective approach to problems and to the protection of our environment as these are the things that the next generation will inherit. In many ways, these programs are aimed at the future inheritors of our society through the love of oneself, the love of others, and the love of the environment.

What is the near future vision for HAPI?

Our near future vision is to inspire more people to embrace humanism in as many a way as possible. We aim to educate first and then set an example for them to see that we have real workable solutions to real human problems. If they see this, they can start taking initiatives to be more rational and ethical in their decision making which, we hope, will translate into people being more peaceful and life changing ways to other people as well.

What is the far future vision for HAPI?

We actually hope for a better, safer, more compassionate and caring society in general. In order to achieve this, we just have to keep going on and setting a good example to the people around us, by aggressively (but peacefully) re-introducing the humanist concept now in our (more critically-thinking) country. Rationality and ethics play a very large role in the government, if we keep pushing and asserting this together with the environmental humanism advocacy, we think we can greatly change a lot of situation now where we are currently trapped, being in a still to be considered as a ‘religious’ nation that sort of impedes our development. Population control, unhappy homes because on being the only non-divorce country, crimes and addiction, these all should be addressed in a different perspective.