You are at:Home»Interviews»Interview with Deo Ssekitooleko – Representative of Center for Inquiry International – Uganda

Scott Douglas Jacobsen: In brief, what is your family story?

I was born in a poor African family. I first saw my biological father when I was ten years old. I am the heir of my late father, Fulgensio Ssekitooleko. He was a very committed catholic, very social, and a committed humanitarian. I grew up with my mother Noelina Nalwada – which was typically a single-parent household (but at other times I had step-fathers).
I am the only child. My father’s children, apart from one, died after getting infected with HIV/AIDS in the 1980s and 1990s. My mother is an atheist, agnostic or skeptic. When I tried to enter a catholic seminary, she abused me and challenged me whether I had ever seen somebody who has ever seen God or returned from death. 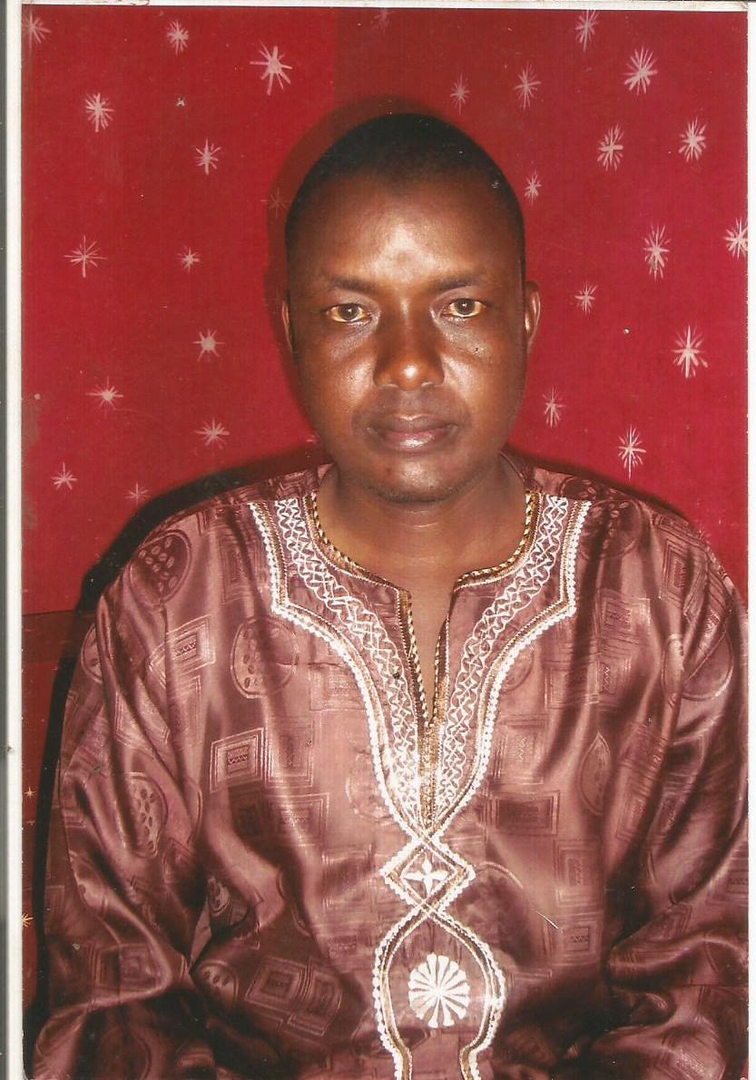 However, one of my last stepfathers who was both a devout catholic and a believer in African traditional religion influenced me to be a very religious person (Catholic) in my early youth. My mother knew how to fight for my (and her) rights, so I never understood issues concerning human rights violations during my youth except when seeing teachers apply corporal punishment to my fellow students.
As I was growing up, I was not aware of the massive human rights abuse by the governments of the day, but, once in a while, I could hear whispers about somebody who has disappeared or killed by the government. Those were regimes of president Iddi Amin Dada, and the second regime of Apollo Milton Obote as he was fighting guerrillas lead by Yoweri Museveni – the current president of Uganda

I grew up striving to succeed in education so that I could escape poverty, ignorance, and unfairness in society. My mother’s relatives were always exploited by witchdoctors who claimed to have healing-powers and thus could cure diseases – including HIV/AIDS. My uncles and aunts gave away their land to witchdoctors in order to get cured from HIV/AIDS, but they later died leaving no property to their offsprings.

In the years to come, the Pentecostal movements emerged promising prosperity on earth, good health and many other opportunities. The two groups, i.e. the traditional religions and the Pentecostals, were undermining the struggle against HIV/AIDS, exploiting poor people. Yet, nobody could talk about them or challenge them.

This was a traumatising experience. I never knew whether this was a human rights issue or mere belief, or ignorance. As the 1948 Universal Declaration of Human Rights defends the right to belief, all governments have gone on to include that article in their constitutions.

This means that ignorant people can be exploited in the name of belief as it is their human right to be exploited as long as they believe. This has been one of my most traumatising struggles in life. I have lost so many relatives out of their ignorance of science concerning health issues. Yet, governments cannot do anything about this because the politicians are also superstitious and the laws protect the charlatans.

In Uganda, almost 80 per cent of FM radio stations spend most of their time promoting the work of faith healers and witchdoctors. Rationalists do not have resources to own a radio station or to buy time on radio and television.

As of now, I have personally suspended armchair conference-hall humanism. I am in the trenches of community practical humanism. Whatever little I do, I feel proud that at least I am part of the struggle to rationalise African communities.

What are your religious/irreligious, ethical and political beliefs?

I grew up as a staunch Catholic, and then at university I became a radical secular humanist. Now, having interacted with various so-called humanists and observed their limitations (especially in building harmony, inclusive communities, practical approaches to society problems, and a general lack of openness) I have reviewed my humanism.

I am now a free thinking, liberal, practical humanist. I do not mind other people’s beliefs on the condition that they do not infringe on the rights, happiness, and welfare of other human beings. I can work with Catholics on a health project, but I tell them point blank that the use of condoms should not be undermined and that family planning is essential in our families.

I tell Pentecostals that by preaching miracles such as faith-healing they are committing homicide. However, I enjoy my intellectual philosophical humanism as we debate Darwinism, the Big Bang theory, the environment, and the future of humanity among others. Politically, I am a social welfare democrat. Democracy should not be only about elections, but on how society shares opportunities and resources and how it promotes harmony.

I do not support the winner takes it all type of democracy. I prefer proportional representation in government as a form of democracy, as is the case in many countries which suffered the madness of the second world war.

How did you become an activist and a sceptic?

When I enrolled in high school, I was still a very confused young man. I had experienced a lot in my childhood. My Biology teacher, the late Mathias Katende, made an explosion in my brain and changed my ideological worldview. He introduced evolutionary biology to us.

The more he taught, the more we became confused. All along, I had prepared myself to go to heaven and meet Mary, the mother of Jesus, and escape worldly problems. However, by the time I entered University to study Botany, Zoology, and Psychology, I had become completely healed from this ideological and philosophical trauma.

At University, we got more lessons on evolution, but the lecturers were not as committed to evolution as my high school teacher. In fact, most students never took evolution seriously. They just wrote their examinations and moved on with life.

At university, by luck, a friend gave me a book on discovering religions. I read about most religions, worldviews, and philosophies. I found Humanism to be more related to my new worldview. I wrote to the British Humanist Association and got a positive response from Matt Cherry who encouraged me to form a humanist organisation. That was the birth of the Uganda Humanist Association.

He connected me to the center for Inquiry International through Norm Allen who was the Director of African Americans for Humanism (AAH). The Free Inquiry Magazines that Norm sent us opened our eyes wider on how humanity sees itself. Later, we were to work with the International Humanist and Ethical Union (IHEU) on many secular projects.

Do you consider yourself a progressive?

I am very progressive. I have always been evolving in my ideological, philosophical, cultural, and political views. I used to be a staunch believer in American democracy, but now I am more rotated towards European Social Parliamentary Democracy. I used to hate China’s politics, but now I see it relevant in order to maintain orderliness and social welfare to a country (that has over one billion people) under one authority. I am a progressive because I am ever open to new challenges, new ideas, and new world views for the good of humanity and the environment at large.

Does progressivism logically imply other beliefs, or tend to or even not all?

I don’t look at progressivism as a confined ideology or philosophy. If so, then I need more education about it. In my view, progressivism should be open to all aspects of human life including but not limited to culture, beliefs, politics, philosophy, and views about the environment among others.

How did you come to adopt socially progressive worldview?

As I explained earlier, it is a combination of my childhood experience, my culture, my environment, and possibly my inherited biological genes. I am lucky to have been introduced to evolutionary theory by my high school biology teacher and through reading various related literature including Richard Dawkin’s The Blind Watchmaker. The works of Philosophers such as Thomas Paine’s The Age of Reason taught me critical reasoning skills. Studying the American revolution was equally important in my political thought development. I was humbled by the sacrifices of Nelson Mandela and his colleagues to liberate South Africa from apartheid. Julius Nyerere’s trials with community socialism in order to liberate Tanzanians from poverty and to unite them into one nation was a positive human commitment. I can not forget reading the life of Bill Clinton in his voluminous autobiography. It is a story of moving from no where to the top of the mountains of his country.

​Thank you for your time, Deo Ssekitooleko
Contacts:
Email: deossekitooleko@rocketmail.com
The website is being worked on.

secular humanism Uganda
Share. Twitter Facebook Google+ Pinterest LinkedIn Tumblr Email
Previous ArticleIs Democracy Broken? Something is wrong, and we must fix it…
Next Article An Atheist’s Christmas: “Why do I bother with Christmas? Oh, I don’t know really. What’s your excuse?”